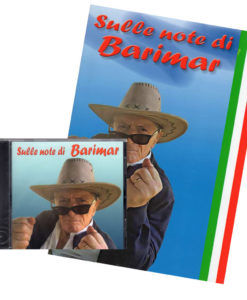 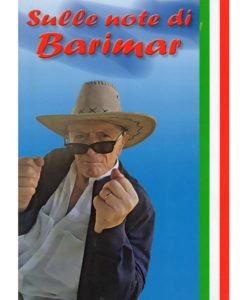 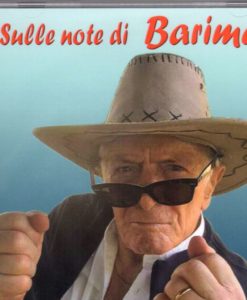 A CD and Sheet Music Album of 15 compositions by the old master accordionist himself Barimar played by Barimar himself with guest appearances by Andrea Coruzzi, Nicola Gasparini, Yuri Vallara and The Quartetto Barimar. Editore Zaccaria.

SPECIAL PACKAGE – Buy both CD and Sheet Music for £16.00 while stocks last

Accordionist and composer Barimar has as much energy and passion for music as musicians a quarter of his age!  Now in his nineties, Barimar still composes and has recorded a new album of his more recent compositions. Barimar plays on 10 tracks himself and has some guest appearances from other accordionists.  The up and coming Andrea Coruzzi features on two tracks, Nicola Gasparini on one and the Quartetto Barimar with Yuri Vallara on accordion on the last track of the album.  Vallara also plays solo on the penultimate track. This is a delightful album played with great artistry and enthusiasm and it’s heartwarming to see one of the great masters from the golden era of accordion is still playing in his tenth decade!  The CD itself is a little inconsistent with regard to sound quality possibly due to the fact that the different artists may have recorded in different studios and later mastered onto one CD, however this does not detract from its enjoyment. All tracks are solo accordion except for Benvenuto swing and Me pizzica. Quartet features Marina Mammarella on violin, Agide Baldini on Double Bass and Flavio Spotti on Percussion. Now you can listen to the CD while you play along too with album of sheet music included. 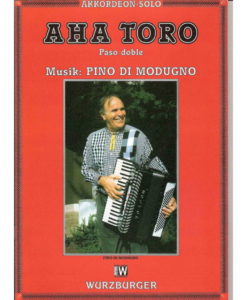 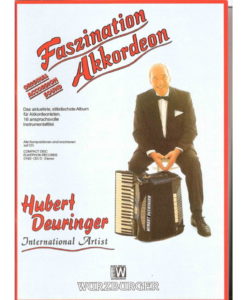 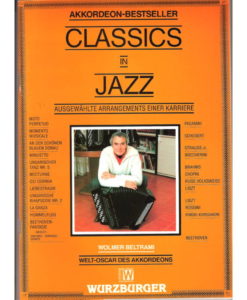 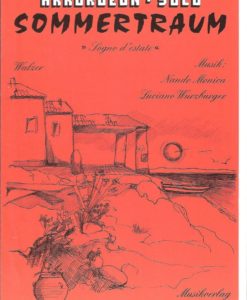 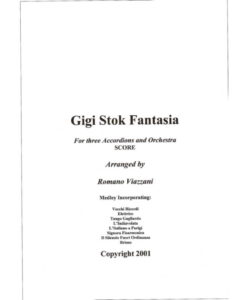 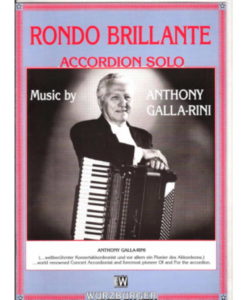 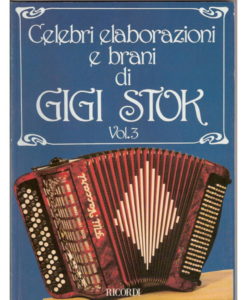 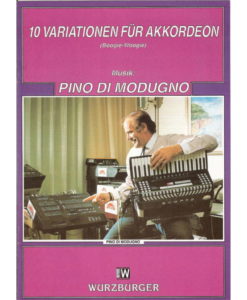 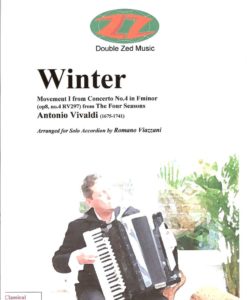 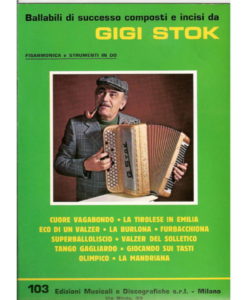 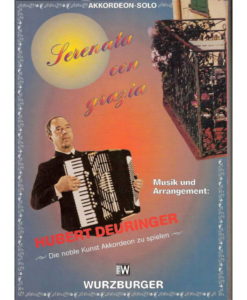 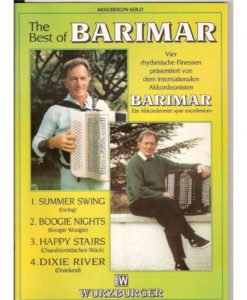