Accordion-lovers should not miss the Deco Ensemble’s concert on the 9th of July at 8pm at the Purcell Room (Southbank Centre) in London with accordionist Bartosz Glowacki. Glowacki, who is studying at The Royal Academy of Music has just finished his undergraduate course and has been very busy working both with the Deco Ensemble and as a soloist.  He recently played in the presence of HRH Prince Charles.
Established in 2013, the London-based Deco Ensemble has been described as an ‘exceptional’ ensemble ‘of the highest calibre’, with a ‘strong and highly individual voice’.This concert will mark the launch of their new album entitled ‘Encuentro’. 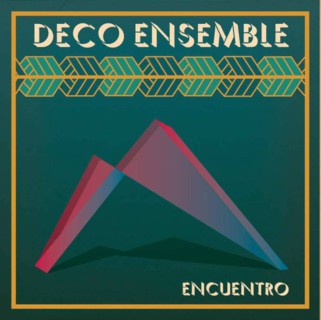 They will perform pieces featured on the recording, along with other exciting contemporary tango music written by the likes of Gustavo Beytelmann, Frédéric Devreese, Ramiro Gallo and Astor Piazzolla.

Tickets can be purchased on the Southbank’s website. Here is the direct link: