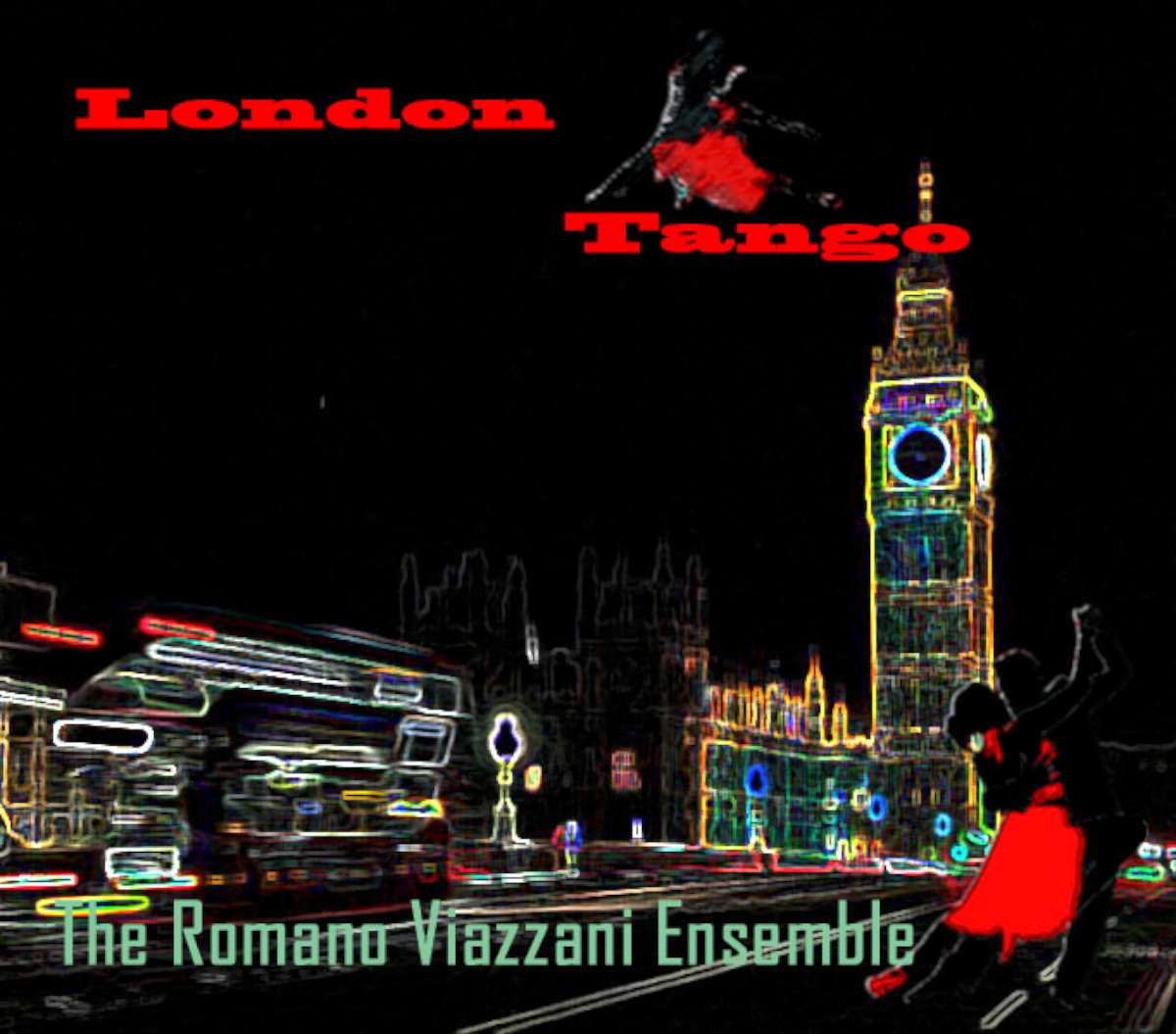 The Romano Viazzani Ensemble are overjoyed to be offered the opportunity to do a pre-launch concert for their London Tango album in Birmingham  a week before the official launch concert in London on the 26th September which replaces the original launch concert due in March 2020 just as the Covid 19 lockdowns began!  Although it was too late to stop the album release digitally the Ensemble wanted to give their fans a concert to mark the occasion. The ensemble will also be playing a selection of Astor Piazzolla’s music to celebrate his centenary year as well as some of the hits from their album London Tango.

We don’t know yet what restrictions will be like come September but best get in early with your ticket bookings to avoid disappointment.  This is an evening concert.

Your Cart
Product Categories
From our Shop
Posting....