After 13 years the book has finally been published!

Its so pleasing to be able to announce that a project which has been 13 years in the making has finally, after many setbacks along the way, come to fruition. “The Classical Accordion and its Repertoire” is a translation of  the book La fisarmonica da concerto ed il suo repertorio by former Premio della Fisarmonica di Castelfidardo, festival-organiser Paolo Picchio which will be of invaluable help to composers wishing to write seriously for accordion as well as teachers and students who wish to gain an insight into the kind of modern accordion repertoire taught in conservatoires all over the world and the composers behind those works. It also looks at the construction of the accordion and its historical development. 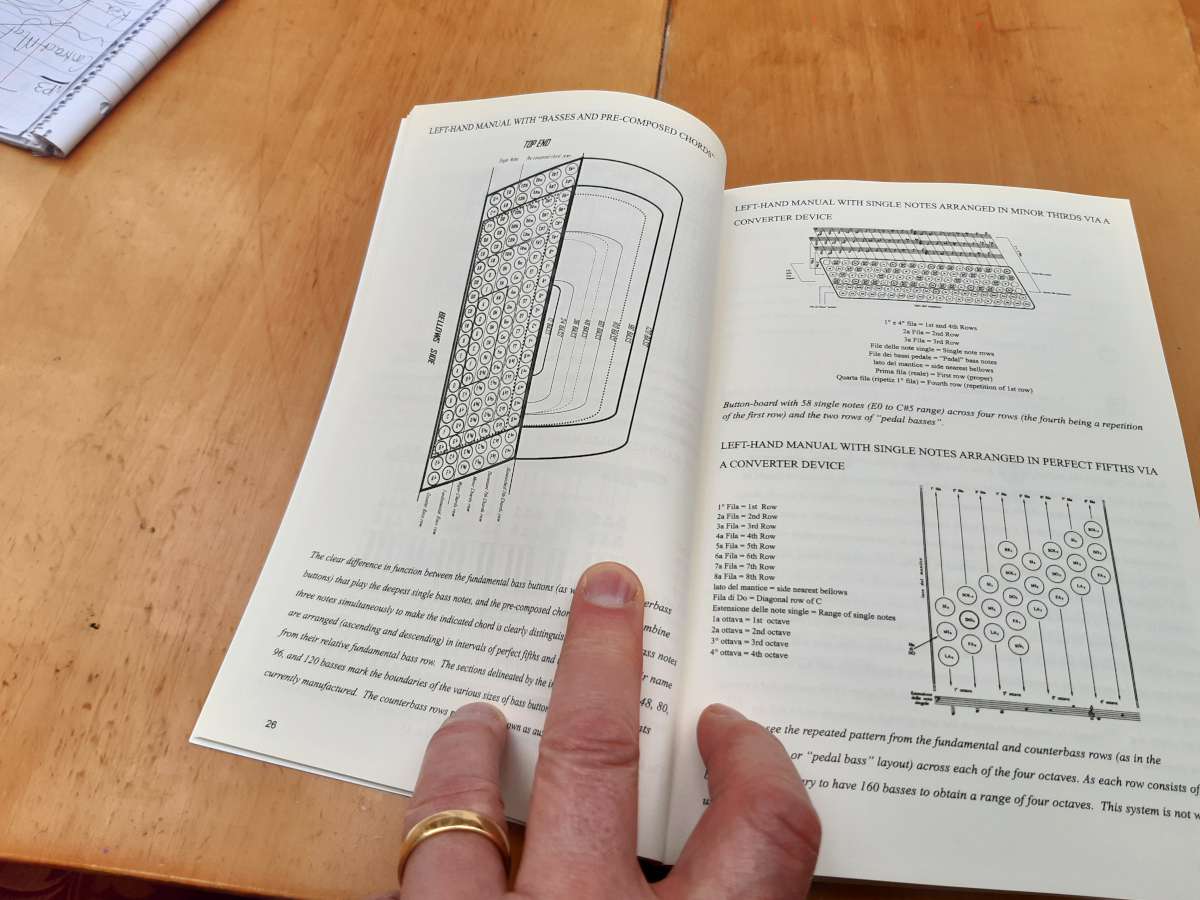 The book covers these important composers and their compositions:

Back in 2007 Paolo Picchio approached Romano Viazzani and asked if he would be interested in translating into English his new book about 40 serious composers and their 40 compositions penned since 1960.  Romano VIazzani recognised instantly that the English-speaking world would gain a lot from such a valuable book which would be of great use to teachers and students in helping them gain an insight into the kind of music taught in conservatoires all over the world, to composers wishing to write for the accordion in a serious was and for conservatiores themselves to have as a source of reference for their accordion students.

Viazzani got to work and in his precious little spare time took over three years to translate the 340-odd pages of in-depth research, intellectual arguments, opinions and references to this large chunk of accordion literature. After returning the text to the author, the author then approached his Italian publisher who thanks to the global recession and a disastrous flood which destoryed much of his stock, an event that would eventually lead to his bankruptcy, was going through a very bad time.

Time passed and eventually it became clear that with the sad demise of the original publisher the only way this book was going to get published was via another route.  Picchio asked Viazzani,  Viazzani whether he would be interested in publishing it through ZZ Music.  Viazzani agreed and Picchio then went about doing the typesetting of the text and pictures himself. on Microsoft Publisher.  Viazzani purchased a copy of the software too in order to be able to read Picchio’s layout but sadly when all the layout work had been done and sent across to Viazzani, a glitch in the software made the layout of the book look completely wrong! The kind of software incompatibilities which make many a person scream with frustration. To further add insult to injury the publishing industry do not as a rule use Microsoft Publisher as a layout tool so the whole thing would have to have been rethought. 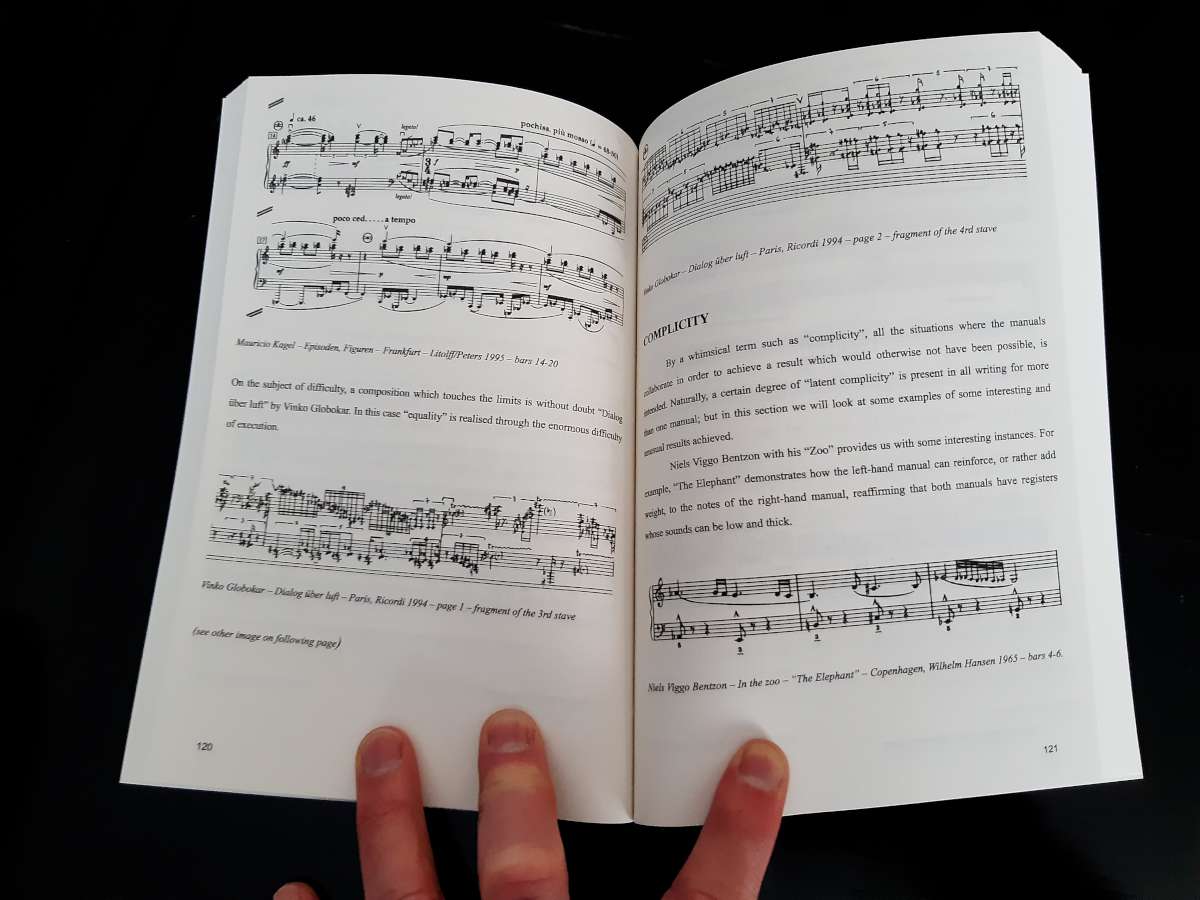 Thankfully the answer came with the emergence of new on-line publishing mediums.  Still fighting against time available to spend on the project Viazzani enlisted the help of fellow UKAAT member Ben de Souza who spent several months inputting the text into the on-line publisher’s website whilst proof-reading the text. De Souza returned the laid out text to Viazzani who then extracted the photographs from Picchio original draft and inputted them into the on-line publisher. By May 2020 the book was ready to publish finally.

This first ever book published by ZZ Music will be the first of several it is hoped all aimed at furthering the knowledge of the accordion in the UK and other English-speaking nations and with this in mind ZZ Music will donate to UKAAT (United Kingdom Association of Accordion Teachers) £2 from the sale of every printed book sold.

It is hoped that composers, teachers and students alike will find this tome immensely useful and will support it through ordering their copy as soon as possible. Click here to buy.