Joanna Strand has given the Cabaret-going public some great entertainment in the last few years at The Pheasantry, The Forge, The Jermyn Street Theatre in London and the Carlyle and Feinsteins in New York.  London’s top Cabaret venue, the wonderful The Crazy Coqs in all its Art Deco glory now beckons and June 2nd, 3rd and 4th 2015 see three nights each with a different headlining artist sharing the platform with Joanna.  On June 2nd it will be with fellow West-End performer Jacqueline Tate with whom she has shared many a successful night in the past.  The 3rd June sees a Parisian theme and Joanna will sing some wonderful French and French-inspired songs alongside some wonderful accordion pieces performed by Romano Viazzani.  (He will also be part of her wonderful ensemble on Tuesday 2nd June, alongside Nick Pini on Double Bass, John Bailey on Piano and Jason Reeve on Drums). Thursday 4th June sees songs from the stage and the opera with baritone Rodney Earl Clarke sharing the stage with Joanna.

For accordion-lovers there will be some great solos as well a some great new arrangements of songs and Instrumentals.  An event not to be missed.Book tickets now. 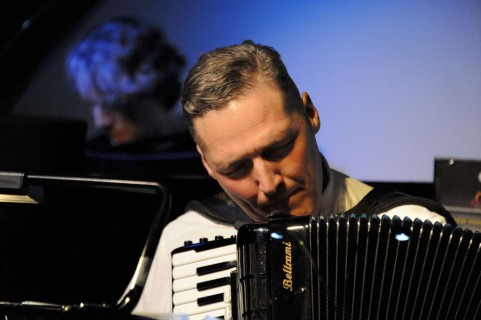 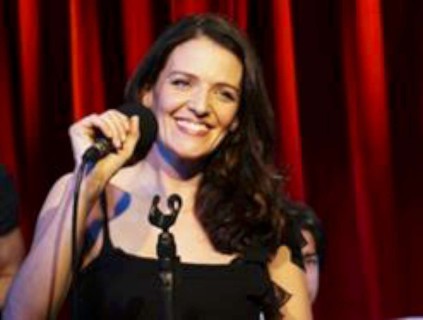 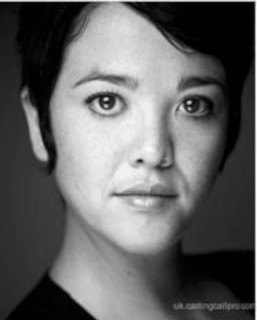 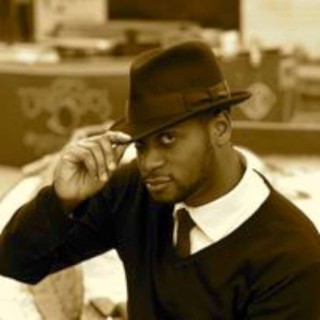 Our thanks to Seeds of Italy and Morris’s Espresso Bar for their kind sponsorship of this event. 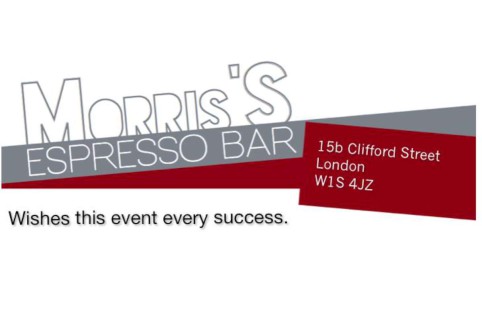 Italian ingredients you grow yourself!