Great to hear that accordionist, Maurizio Minardi will be back in London where he lived for a number of years and was very active on the London music scene. Who better to return with than with Giorgia Mancio in her programme entitled Somos Unidos. 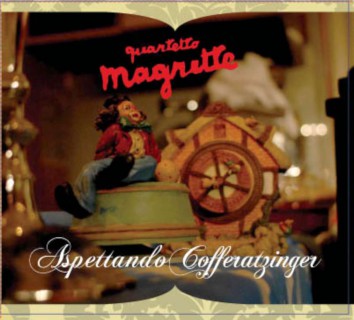 Northern Sky Music Magazine said of him “All the studious consideration of Bill Evans and the subtle intensity of Esbjorn Svensson…a modern master” –  www.mauriziominardi.com